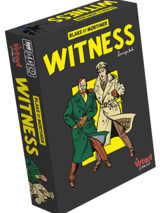 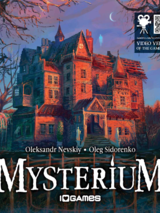 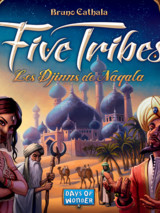 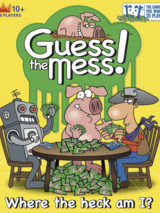 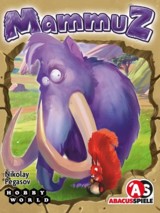 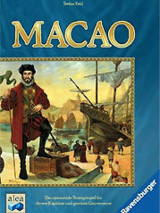 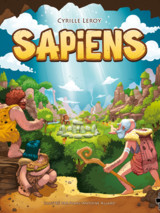 "Funding Canceled Funding for this project was canceled by the project creator on September 11. "

Hadoken
Erschienen am 18 Okt. 2012 22:41:57
"Hey guys,
I'm the CEO of Albino Dragon. I thought I would jump in here to answer some of these questions. I wanted to make sure that anyone that won the contest knows that they will still be getting a game with the same art and game mechanics, it just won't be called Dragon's Bard.

We did cancel Ace of Spies for different reasons (canceled on May 14th) but we relaunched it (on May 21st) to fund successfully. Ace of Spies is currently at the printer and we're waiting to get that first copy in our hands!

So while it (Dragon's Bard) is technically canceled, we have some changes to make and we will be relaunching it again at a later date. We don't just cancel because it's fun, there are many things that we learn that our backers want during the course of a project. We also have internal reasons as a company that we have canceled that are not something we can make public right now, but they are there.

In the end, this was a very difficult decision but we feel that the final product will be the best game that we can possibly make. If anyone has any additional questions, feel free to email me personally erik.dahlman@albinodragon.com "