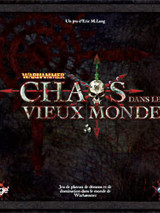 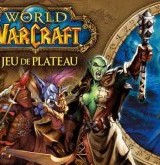 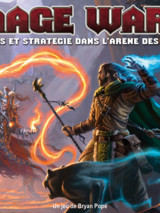 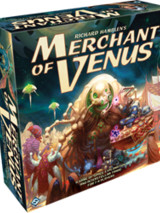 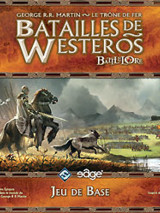 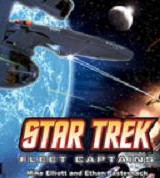 enpassant
Erschienen am 17 Dez. 2011 08:56:05
"In Fortress America, the United States must defend itself from three deadly invading armies: the Asian People’s Alliance from the West, the Central American Federation from the South, and the Euro-Socialist Pact from the East. Players take on either the role of the United States, struggling to protect itself from foreign threat, or the role of one or more of the invading armies, fighting battle after battle to acquire important territories."