For years under King Gingard IV’s rule the Ginger Realm experienced peace and prosperity. Unfortunately this golden age came to end when King Gingard mysteriously vanished. With no one to rule the Realm, it spiraled into chaos. The six ginger lords are blaming each other for King Gingard’s disappearance, which has led the realm to The Ginger Wars.
As is customary in the Ginger Realm a new leader must prove their worth in combat. The six lords ruthlessly duke it out, exerting dominance by claiming pieces of their fallen opponents. Once one lord has claimed all 5 pieces required to make a full ginger person, they are victorious…and to the victor go the spoils. The defeated five lords piece themselves back together and pledge their loyalty to the winner and crown them the new king of the Ginger Realm. 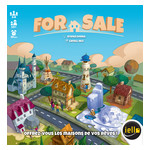 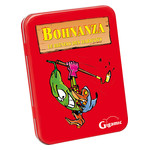 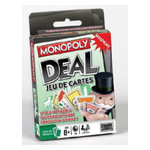